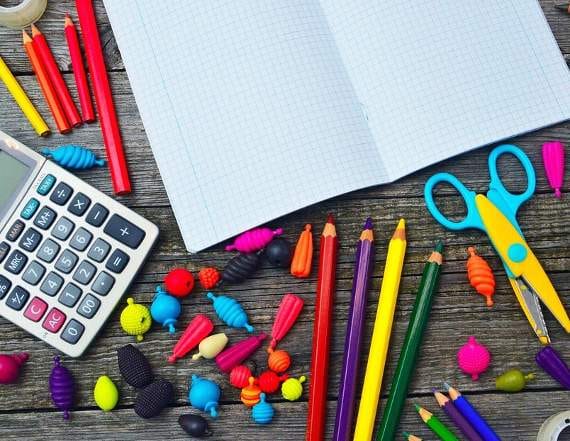 A FOREST school says funding cuts are forcing it to crowdfund for classroom supplies.

Karen Lander, a teacher at Drybrook School, said: “The children in Beech Class (Years Five and Six) would like to raise enough money to buy 20 Kindles with cases so that they can be shared across all of Key Stage Two.

“Drybrook has been hit hard by these cuts.

“We do not have the money to buy the Kindles as we have no spare money beyond the absolute essentials anymore.

“We are therefore looking at innovative new ways to raise money for the resources we need to enhance the children’s learning,” she added.

“Children in Beech Class have now laun- ched a crowdfunding campaign to raise money to buy Kindles to use in their reading lessons.”

The school has six Kindles via a reading project that the deputy head is part of, and the children and Karen say teachers have noticed a massive difference in reading lessons since using them, which has sparked the crowdfunding project.

“Since using the technology, we have noticed that the children are more engaged and eager to read along,” she added.

“Children using paper copies of the book tend to lose their place more and are less inclined to read along. It means that copies of the class book can be downloaded much more cheaply than buying hard copies and takes up no space in the classroom.

“It also saves loads of money on photocopying and wasted paper.

“The children wrote a persuasive pitch and filmed a short video as part of their English lessons.

“This is now live at the school technology crowdfunder site Rocket Fund. We have so far raised £250 of a planned £1,400.

“We would be very grateful if any individuals or local businesses would like to make a pledge.”

Pupils have until November 1 to raise as much money as they can towards the new Kindles.

Visit www.rocket.fund/p/Drybrookschool to pledge your support.