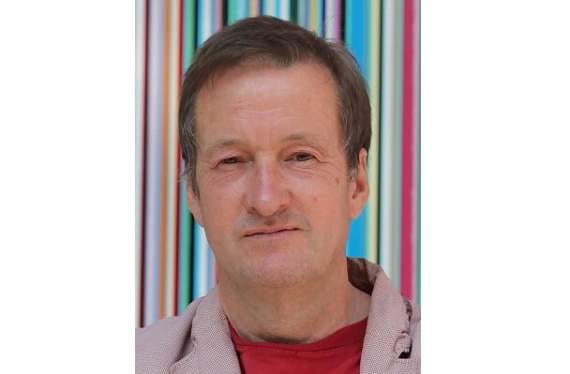 Wye Valley-based writer Mark McCrum will be providing the clues on how to pen the perfect crime novel.

AN acclaimed Wye Valley crime novelist is set to lift the lid on how to plot the perfect whodunnit.

Tintern-based Mark McCrum, the author of three novels in the Francis Meadowes series, will be talking about the rules and requirements of classic detective fiction, and explaining some of the tricks that go into creating clues, red herrings, intriguing suspects and a surprising murderer.

The event to launch his new book, Murder Your Darlings, which has been picked as a ‘Crime Novel of the Year’ in the Literary Review, takes place at Rossiter Books in Monmouth this Thursday (January 23) at 7 pm.

Mark started out as a travel writer, and as well as his crime novels, his work includes an access-all-areas account of a Robbie Williams tour, ghost written bestselling biographies for the rich and famous and television work, including the official book for the Castaway year on an island series.

He said: “I’ll be giving a short, hopefully entertaining talk about the mechanics of crime fiction, with some reference to the fascinating history of the genre, skipping back to the world’s first detective story, which was in the Arabian Nights, The Three Apples, and featured the world’s first fictional detective Ja’far ibn Yahya.”

His latest book finds his fictional crime writer Francis Meadowes soaking up the summer sun in Italy, running a creative writing course at a beautiful villa.

But what should be a magical week under the Italian sun turns into something more sinister when one of the group is found dead, and the police quickly turn to Francis for help, who uncovers a trail of betrayal, lies, secrets and old scores to be settled.

For more information about the ‘How to Write a Whodunnit’ night, go to rossiter books.co.uk