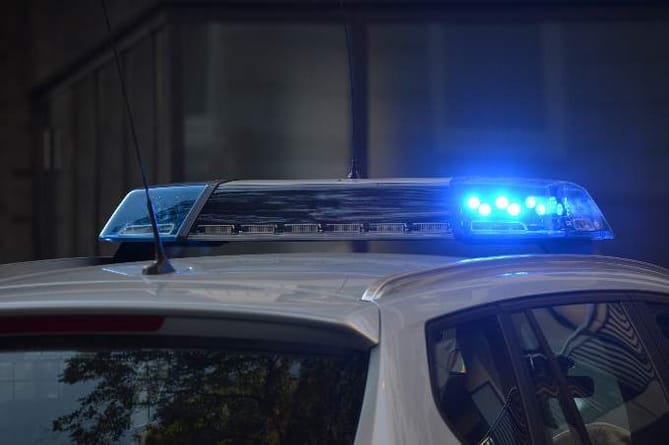 SEVERAL homes in the Forest were targeted by "opportunistic" burglars who robbed people’s homes while they were out watching fireworks on Bonfire Night.

Police say that four burglaries, two in Cinderford and two in Lydney, were reported last Friday night (November 5), in which unknown offenders entered and searched people’s homes whilst they were out.

The first incident was reported in Archers Hall Place in Lydney, where it is believed that offenders entered through an unlocked conservatory door sometime between 7pm and 8.40pm.

The thieves stole items including watches and caused damage to the inside of the property.

Three people were seen in the area at the time.

The second Lydney break-in happened in Kimberley Drive, which is believed to have taken place sometime between 7pm and 9pm.

Police say that "unknown" offenders forced their way into the property by smashing a rear patio door, and cash and other items were stolen from inside the house.

Another burglary was reported at an address in Buckshaft Road in Cinderford, in which upstairs bedrooms were searched and jewellery was stolen.

The incident is reported to have taken place sometime between 6.20pm and 8.20pm, and it is not yet known how entry was gained to the property.

A fourth incident was reported in Denecroft Road in Cinderford, in which it is believed that thieves entered through a rear window at some point prior to 9.30pm and stole items from within.

Officers are appealing for witnesses and information, and are keen to hear from anyone who lives nearby that may have relevant CCTV or doorbell camera footage in relation to any of the burglaries.

A police statement said: "Enquiries are ongoing and anyone who witnessed suspicious activity in these areas, has any relevant footage or any information which may assist police is asked to contact officers.

"Burglars are often opportunistic and it is believed empty homes may have been targeted while families were out watching firework displays for Bonfire Night."

The statement added that burglars often target "empty-looking homes where they cannot be seen by neighbours easily and where they can get in and out quickly."

Information can also be submitted by calling 101.