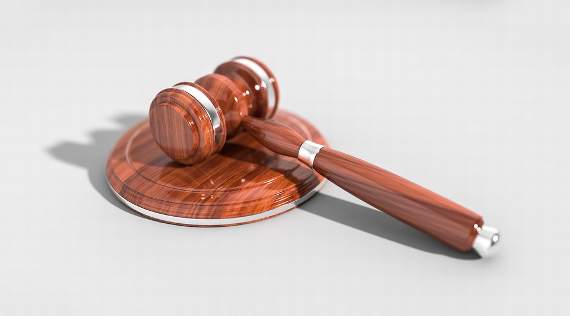 A MAN who sold intensively bred puppies as family animals from his Lydney home conned buyers and laundered more than £23,000 in criminally obtained cash, a trading standards investigation discovered.

Leigh Hancock, formerly of Rodley Road, Lydney, appeared at Cheltenham Magistrates’ Court last week and admitted a total of nine offences for not declaring he was a breeder in advertisements, making misleading statements to buyers and money laundering.

Hancock pleaded guilty to placing more than 60 advertisements between July 2016 and March 2017 implying that the puppies were from a family home instead of a breeding unit.

He made false statements about the puppies’ parents and how they became pregnant to make buyers think that the animals they were buying had come from a family pet not a breeder, the court heard.

Gloucestershire Council Trading Standards officers started to receive reports of puppies being sold in the Lydney area and launched an investigation in November 2016.

In March 2017 they swooped on Hancock’s home and found around 20 adult Golden Retrievers and Labradors kennelled at the rear of the property, and litters of puppies in the back garden in an adapted shed.

More than £5,000 in cash was also found hidden at the property and seized.

Receipt books and business records retrieved from Leigh’s home showed that puppies were being sold on a regular basis.

Hancock subsequently faced one charge of money laundering for the transfer of money made through criminal activity by withdrawing £23,134.56 from his bank account.

Cllr Dave Norman, cabinet member for public protection, parking and libraries, said: “Buyers should be able to have confidence that when they see advertisements for puppies that seem to come from a family home this should indeed be the case.

“I would like to thank all of the local people who came forward with information about the sale of these puppies.”Hancock is due to be sentenced at Gloucester Crown Court on November 30.