Two arrests over ‘Class A’ drugs 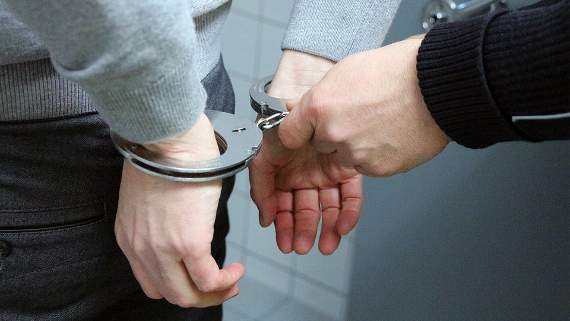 A MAN and a woman from Caldicot were arrested on suspicion of intent to supply and possession of Class A drugs after a police raid.

Witnesses reported seeing a raid on a property in Castle Lodge Close at around 9am last Wednesday morning (July 18).

The arrested duo have since been released pending further investigation

A spokeswoman for Gwent Police said: “As part of our continued drive to tackle drug use and supply, officers carried out a warrant in Caldicot.

“The action was executed under the Misuse of Drugs Act at property within the local area.

“Following a search of the premises, a 29-year-old woman and a 22-year-old man, both from the Caldicot area, have been arrested on suspicion of possession with intent to supply class A drugs.

“If you have any information about drug use or supply in your area, please contact us on 101 or contact Crimestoppers anonymously on 0800 555 111.”