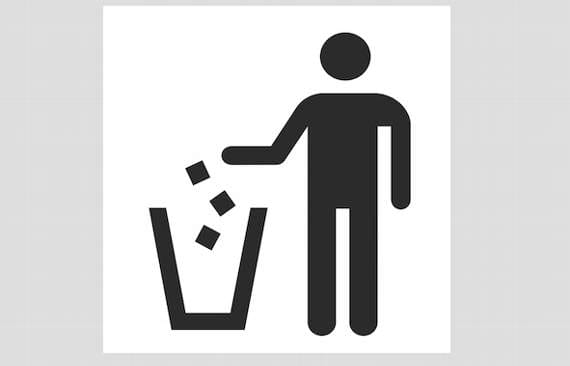 FIRSTLY, a huge thank you to Biffa for keeping our  dustbins empty and who try their level best to keep Drybrook Car Park tidy.

I would like to  express my disgust at the dumping of rubbish in Drybrook car park.

Thank you to the person or persons who kindly left a shell (everything tracing back to the owner had been removed) of a touring caravan in the car park the week before Christmas.

Thank you also to the person who left kitchen units in the car park overnight on New Year’s Eve.

Over the years there have been mattresses, computers, plasterboard, old motorbikes left for someone else to dispose of.

The car park is used by mostly responsible people who wish to recycle but it is not a dumping ground, it’s a recycling centre.

Before Christmas the Biffa lorry tried several times to actually get into the car park to empty the recycling bins but, due to lack of space, someone had parked as near to the slope as was possible so the lorry was unable to drive into the car park hence the bins remained full.

This is no fault of Biffa but the thoughtless act of people who have no thought for anyone else.

Please the people of Drybrook and surrounding areas, recycling is great but if you need to leave cardboard please take it to Cinderford.

There is also a big recycling centre near Coleford for items other than paper, plastic, tins and glassware.

If the bins are full take it home or to another recycling depot, please think before you dump your rubbish.