Scouts take to the air 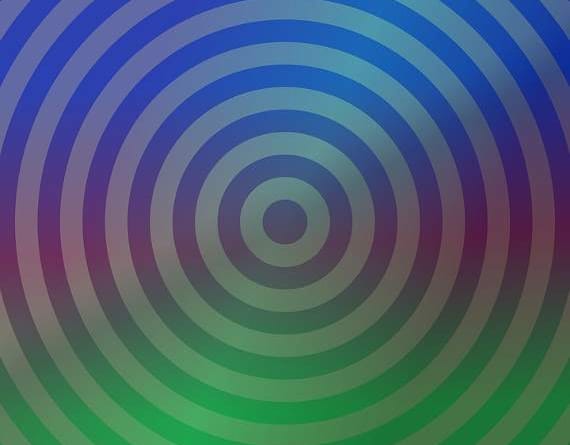 RADIOS, phones, chat rooms and Skype all brought the world to the Forest when more than 100 local Beavers, Cubs, Scouts, Explorers and Leaders took part in the biggest international youth participating event on the planet.

They descended on Severnbanks School in Lydney to spend the weekend at an Internet and Airwave Jamboree, where they contacted youngsters in New Zealand, Russia, South Africa and South America.

“We were given a unique Jamboree ID number and after obtaining a reciprocal JID number we plotted locations on a world map to see where we had made contact.”