Show is set to return for 180th anniversary 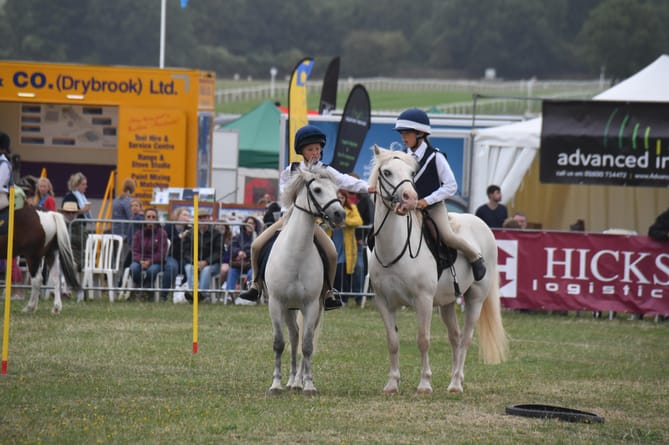 A MUCH-loved agricultural show will be returning this summer after two years of lockdown – just in time to celebrate its 180th anniversary.

Plans are already well in hand for the return of the Chepstow Show at the racecourse on Saturday, August 13, which promises to be a fun-filled family day out.

Organisers Chepstow Agricultural Society can trace their roots back to 1841 when a Chepstow Farmers Club was established, holding a ploughing match the following year at Hayes Gate Farm, Crick, as its inaugural event.

The club celebrated its Golden Jubilee in 1891 before taking on its current name in the 1920s and starting to organise the annual agricultural show.

After the Second World War annual shows resumed in 1947 at the Wyelands, and apart from the odd weather cancellation and the recent lockdown they’ve been a regular feature of the local calendar ever since then.

The show has been been held at a number of venues over the years including Broadwell Farm, Crick and Howick Farm, Itton, before returning to its current location at Chepstow Racecourse in 2013.

This year’s show will have all the usual attractions including livestock, homecraft, horticulture, vintage vehicles, dogs, food hall, craft hall and main ring displays and competitions.

A show spokesperson said: “The society is grateful to its members, supporters and volunteers for continuing to support the society during these difficult times for events.”

Further information can be found at www.chepstowshow.co.uk

Chepstow Agricultural Society is also looking for a new secretary for the 2023 show.