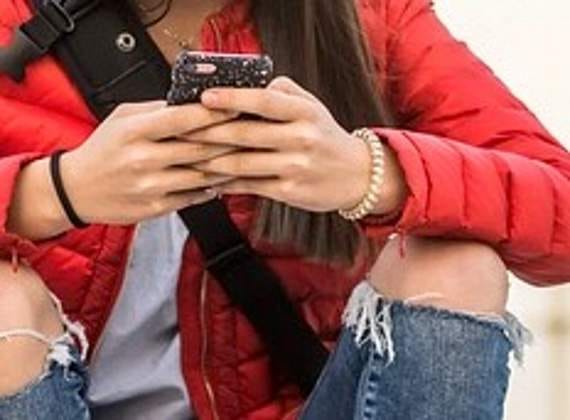 A COMMUNITY group formed exactly two years ago will soon be moving into its own premises.

Lydney Hub has been operating out of the town’s community centre, but has now secured the lease on a base at the former Stoves and Flues shop in Newerne Street.

The hub was established in January 2018 to provide a venue for young people and the wider community, delivering a range of activities and creating opportunities for social, leisure and personal development.

Chair of the group Emily Timmins said they had now secured the lease on a new premises in the town and were planning on opening a community cafe in February and a dedicated youth hub this summer, providing a meeting and activities space for young people, and making space available to host workshops and events for local charities and organisations.

She said the group had secured funding from Lydney Town Council and Gloucestershire County Council, as well as donations from local businesses, and was working on funding applications from other charitable organisations in order to make improvements to the premises, including equipment and staff training.

Last February, the group relaunched the town’s youth project as Lydney Youth Hub, and attendance has grown from just two to as many as 55 since then.

Among activities youngsters can benefit from are cooking, dance, jewellery making and arts and crafts, while it also offers users a place to socialise and make friends.

Emily added: “It’s been a rewarding year for members of the Lydney Hub Committee as they’ve busied themselves successfully re-branding and re-launching the youth hub, hosting public consultations and securing the funds needed for the new premises and the group still has much to do.

“They are now seeking additional committee members and volunteers to ensure the new premises are a success.”

For more information about the Hub, which held its AGM last week, go to www.lydneyhub.co.uk or @lydneyhub on Facebook.