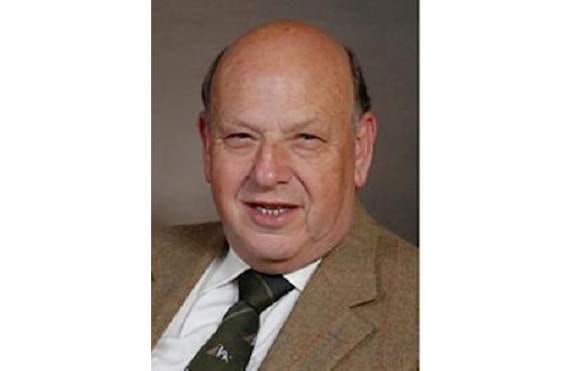 Terry Glastonbury was a former councillor and Lydney mayor.

TRIBUTES have been paid to a former councillor and town mayor who passed away last month.

Former Forest of Dean Council and Gloucestershire County Council member Terry Glastonbury represented the Alvington, Aylburton and Lydney West ward on the district authority and was a past chairman of the Development Control Committee.

He was also a long- serving chairman of the Forest Council’s Planning Committee and also served on Lydney Town Council, including a stint as the town’s mayor.

Cllr Bevan said: “I bring sad news of the death of one of my closest friends, Terry Glastonbury, ex-district councillor, long-time chairman of Planning and a past Mayor of Lydney Town Council.

“Terry was most respected in the community.

“He was born and bred a Bream boy and was part of a well-known husband and wife team developing the Knockley Animal Foods And Country Store with shops in Bream and Lydney,” he added.

“He is survived by his loving dedicated wife Angela and daughters Alison and Louise. Terry battled with poor health in recent years.

“I will remember him with compassion as a dear friend and excellent councillor.”

Cllr Brian Robinson, Conservative Group leader on the district council, added: “Conservatives in the Forest of Dean will be very sad to hear of the death of Terry Glastonbury.

“Terry was also a councillor on Gloucestershire County Council.

“As a well known local businessman in Lydney, he worked hard to understand and represent local residents concerns at both councils.”