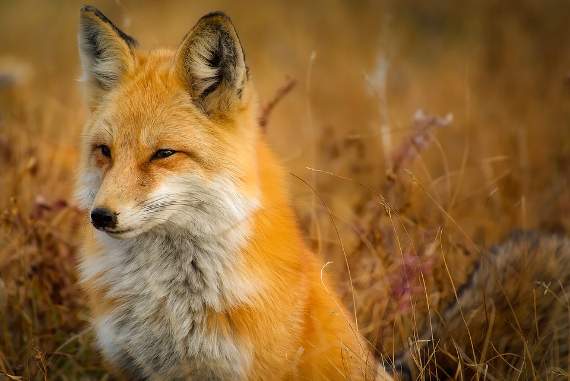 FIVE people, including a man from the Chepstow area, are facing animal cruelty charges after fox cubs were allegedly thrown to hounds at a hunt’s kennels.

Undercover footage was allegedly captured of fox cubs being taken into the kennels to be killed by the hounds.

Anti-hunt protestors contacted police after installing hidden cameras at the Wormelow kennels in 2016.

The footage also allegedly showed a man appearing to dump a dead fox cub in a wheelie bin near a large iron shed where the hounds are kept.

Reece is charged with causing unnecessary suffering to an animal.

The five were granted unconditional bail to reappear on June 19.