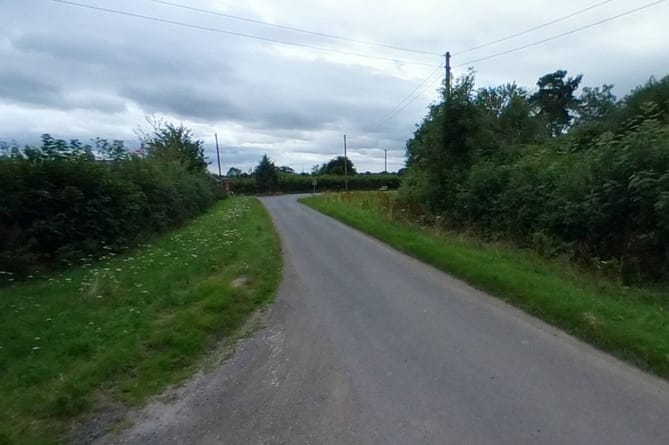 Green Frog Power Limited had applied for permission to build a 2.4 acre energy facility in Awre

PLANS to build an energy storage facility on more than two acres of land in Awre were refused by councillors at May’s planning meeting due to the visual impact the scheme would have on the surrounding countryside.

Applicant Green Frog Power Limited had applied for permission to install and operate a battery energy storage facility with an export/import capacity of up to 35MW on land off Northington Lane.

The proposal had proved controversial among residents with more than 45 objectors, while some 10 people supported the plans.

Objectors said it would harm the visual amenity, historic character and tranquillity of the area, and that such development is more suited to towns, cites and industrial estates.

Concerns were also raised the site could be at high risk of flooding in the future due to climate change, and that the narrow roads are unsuitable for heavy traffic during construction.

A defiant group of locals joined the public gallery for the debate, with one resident, Mr Kenneth Whalley, speaking on the group’s behalf.

Mr Whalley told the meeting on Tuesday, May 10 that the facility’s industrial appearance was “at odds” with the character of the rural area, and said it would impact income from tourism and in turn the livelihoods of families.

He also expressed concerns about a fire risk at the site, citing fires which have occurred at other compounds, and questioned whether one fire hydrant nearby would be sufficient in the event of a fire.

Mr David Sheppard, who spoke at the meeting on behalf of the applicant, said that noise barriers had been included in the plans to mitigate noise concerns, and that there would be limited impact from traffic on the local area once built.

He added that top soil from the site would be used to create a bund around the facility on which vegetation will be planted, which would make the compound “barely visible”.

But several councillors echoed residents’ concerns about the compound’s visual impact on an area of “unspoilt” countryside, and Cllr Thom Forrester moved that the committee should reject the application on those grounds, which was seconded by Cllr Simon Phelps.

The motion to refuse the application was passed by 5 votes for, with one vote against and three abstentions.

The decision prompted rapturous applause from the residents in the public gallery, after which committee Chairman Cllr David Wheeler joked: “I’m not supposed to allow clapping!”.