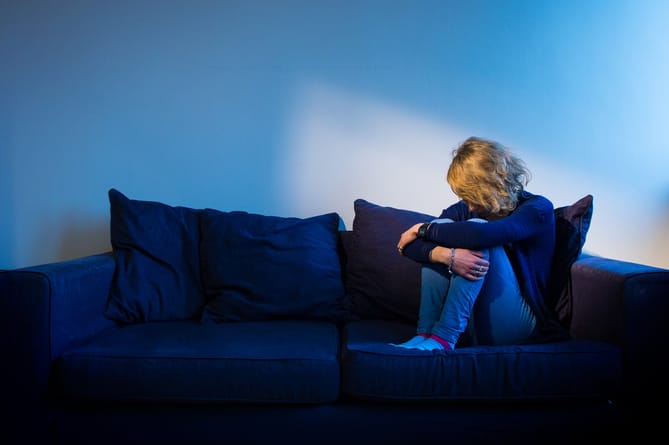 The Government announced a new pilot court scheme last week in a bid to increase low prosecution and conviction rates across England and Wales.

The initiative means prosecutors, police officers and other staff at pilot courts in Newcastle, Leeds and Snaresbrook in London will receive specialist trauma training, with any conclusions learned rolled out across the country to increase the volume and speed of rape cases going through the system.

Rape Crisis said the courts are a step in the right direction to arrest "appalling prosecution rates" but that more information is needed on how they will work.

Ministry of Justice figures show 14 rape cases were heard in court in 2021 following investigations by Gloucestershire Constabulary, with four resulting in convictions – down from nine in 2019, before the coronavirus pandemic.

But 590 alleged rapes were recorded by the force last year, separate Home Office data outlines, meaning only a fraction are likely to lead to a conviction.

Across England and Wales, there were 895 rape convictions – compared to 67,125 new cases.

Justice Secretary Dominic Raab said the pilot courts, which are due to be operational in October, "will focus on improving support for victims, tackling the backlog and reducing delays".

But Jayne Butler, chief executive of Rape Crisis, said enough is not known about how the specialist courts will work and insisted a "proper consultation with specialist sexual violence support services" is needed.

In Gloucestershire, just 1.8% of the 390 rape investigations concluded by police last year led to a charge or summons.

Some 15% of cases were dropped due to evidential difficulties, despite the support of the victim and the suspect being identified, while a further 68% were dropped because the victim did not support further action.

No suspect was identified in 10% of cases.

Across England and Wales, just 2% of 42,203 concluded investigations led to a prosecution.

Ms Butler said: "The vast majority of victims and survivors seeking criminal justice are being hugely let down by the system."