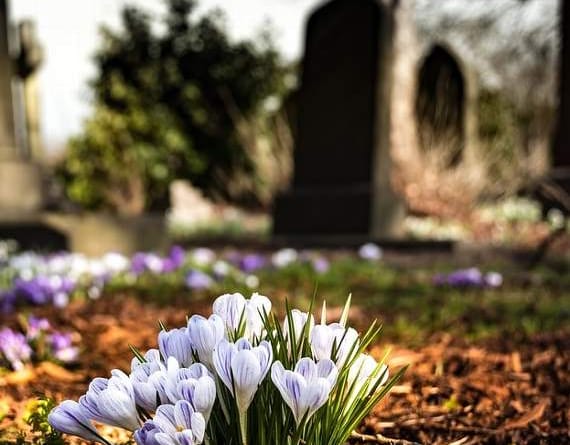 PRIMARY school governors and parents have blasted a village council’s scheme to relocate the school playing fields to make way for a bigger graveyard.

Forest planners approved the plan to extend the Westbury-on-Severn burial ground onto the primary school’s current football pitch, with two neighbouring fields being offered as a replacement further southwest, which could double the size of the recreation ground.

But furious governors say they cannot afford the work to make the fields useable, and have not agreed a lease or rental costs with Westbury-on-Severn Parish Council, which owns the agricultural land as well as the existing playing field and burial ground.

Parent Susan Hughes also questioned who would foot the £30,000 drainage bill to prevent flooding on the proposed new recreation area, while a petition signed by 216 people opposing the scheme was also submitted to planners, who still gave the go ahead.

Westbury-on-Severn CofE Primary chairman of governors Colin Poole said the parish council had chosen not to engage with them following their objections, despite the board’s attempts to collaborate.

And while nothing had been agreed about moving, he pointed out that Gloucestershire County Council, as the school authority, was a secure tenant on the current site under the Landlord and Tenant Act.

He also added: “We have not agreed the rental cost of any new lease with the parish council, and are therefore unable to ascertain if the ongoing lease of new land and facilities is affordable within the school budget.”

“Extensive expenditure” was needed on the land, he said, and “it is not clear who will meet the cost of the renovations of the field to make it fit for purpose as a school playing field.

“We are a small school with approximately 80 children – we are concerned that there has been no indication from the parish council as to how they expect to meet the cost of the planning conditions,” he added.

“It is of paramount importance that access for those children or adults (staff and families) with disabilities to the playing field is not restricted.

“Again, there are no costs indicated to suggest how much will need to be spent to achieve this.”

The school had concerns about childhood obesity, excess weight and mental health, and required outdoor space for physical activity and community engagement, he added.

The school board also feared that the loss of an “adequate school playing field” might have “serious implications” in terms of where parents chose to send their children in future.

More than 20 people sent objection letters, including one parent who said: “The land is much more valuable to the thousands of current and future children of the parish than those few who would like to be buried there.”

The parish council said there were less than 15 plots available in the burial ground beside the A48, which cannot be extended elsewhere, as the other land lies in a flood zone.

They said they had consulted the school and the vicar over several years about the growing need to extend the graveyard.

“The parish council does not own any other land suitable for burials and there is no other land currently available in the village which would meet the necessary criteria,” they added.