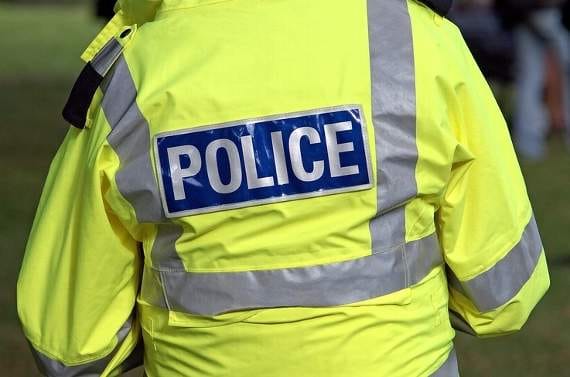 POLICE are investigating the death of an elderly woman passenger in an accident black spot crash.

The 70-year-old was declared dead at the scene after the blue Vauxhall Insignia she was travelling in on the A40 struck a tree and ended up on a crash barrier, around 200 yards past the westbound Symonds Yat West turning in Whitchurch.

Saturday’s (March 30) accident near the Spar shop and petrol station, which happened around 5.30pm, comes five months after a motorbike rider and a pedestrian collided and died near the same spot.

And the latest incident has sparked calls for a reduction in the 70mph speed limit through the village.

The air ambulance and 999 services, including five fire engines, rushed to the scene and the road was closed for more than six hours while police investigated.

A West Mercia Police spokesperson said: “A blue Vauxhall Insignia was being driven on the road when it is believed to have left the carriageway, struck a tree and ended up on a crash barrier around 200 yards past the turning for Symonds Yat.

“The driver – a man in his 60s – was uninjured but the passenger – a woman in her 70s – was pronounced deceased at the scene.

“The woman’s next of kin and the coroner have both been informed.

“Officers would like to speak to anyone who saw the incident or who saw the vehicle and the manner in which it was being driven prior to the collision.”

A West Midlands Ambulance Service spokesman said the car had collided with a barrier.

“There were two patients inside. The passenger, a woman, had suffered serious injuries and received specialist trauma care,” he said.

“However, sadly it became apparent that nothing could be done to save her and she was confirmed dead at the scene.

Anyone with informa- tion should call West Mercia Police on 101 quoting 588S of 30 March.

One woman posted: “So so sad to read of another fatality… this road should be a 50mph.”

Herefordshire ward county councillor Paul Newman (Con) said: “Without knowing anything about the specifics of the accident at this stage, I’d be keen to support any calls for a reduction in the speed limit.

“The safety of the public is paramount.”