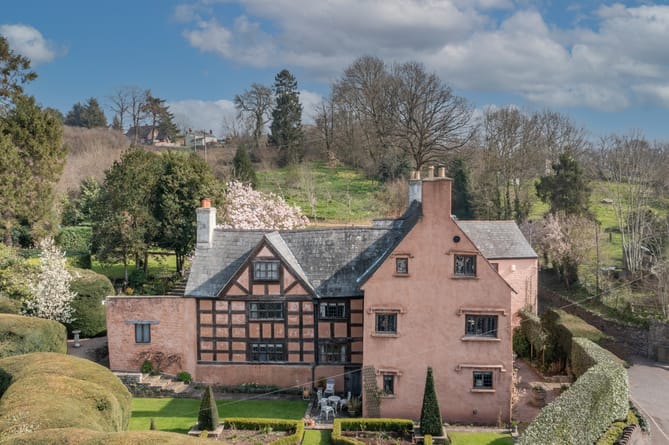 This former pub on the remains of a Saxon monastery is full of unique history - and it could be yours for £1m.

Swan House - formerly Swan Inn - is believed to be the oldest house in Blakeney, with parts dating back to Saxon times and the main building being created in the 16th century. 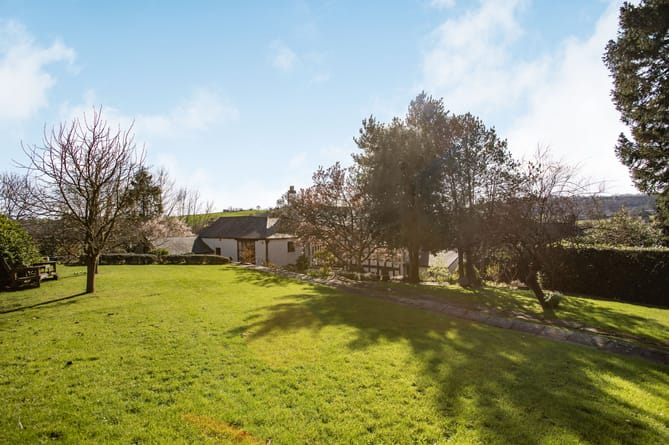 The Grade II listed property is thought to have originally been built as a magnate’s house under the reign of Henry VII, as a part of the Manor of Awre, which is mentioned in the Domesday Book of 1086.

The house was later refurbished in 1628 when it became a coaching inn, operating as one for more than 200 years.

By the 1870s, Swan Inn had become a hotel named the Temperance Hotel, and stayed that way until after the First World War.

Later being converted into a private residence, the house retains plenty of original features that reflect its history as an inn. 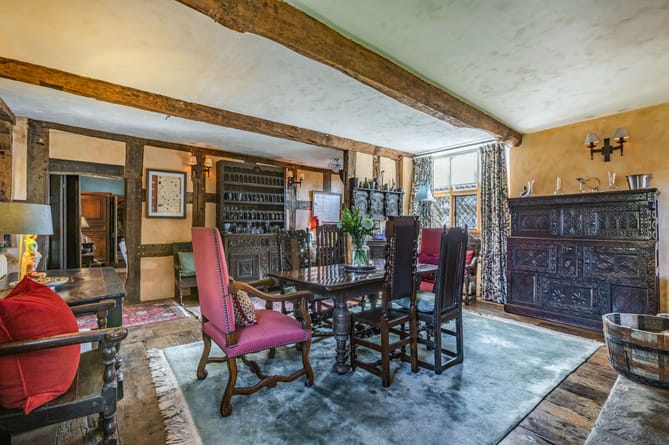 The house retains all the original charm of the Tudor era, including exposed timber beams. (Fine & Country )

In the vaulted wine cellar, there are even thought to be the remains of the Saxon Monastery which was previously on the site.

The house is made up of four bedrooms, three bathrooms and three reception rooms, with a games room, two kitchens and more than three acres of grounds, including an orchard and paddock. 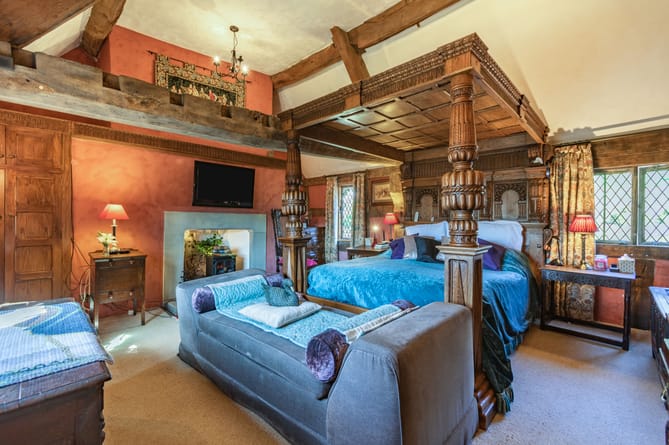 The master bedroom has medieval windows and a four-poster bed. (Fine & Country ) 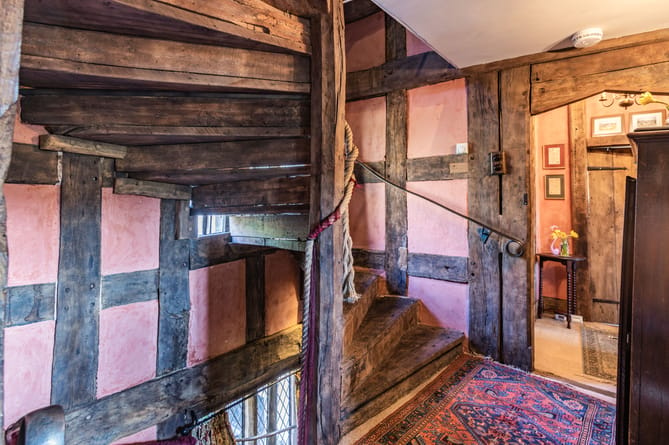 The wooden stairs are just one of the original features in this centuries-old house. (Fine & Country )

The house has been put on the market by estate agents Fine and Country at a price of £1m.

“Painstakingly restored and sympathetically updated by the current owners, this property has been moulded into a charming family home which seamlessly incorporates the luxuries of modern-day living into the fabric of a fascinating historic building.”