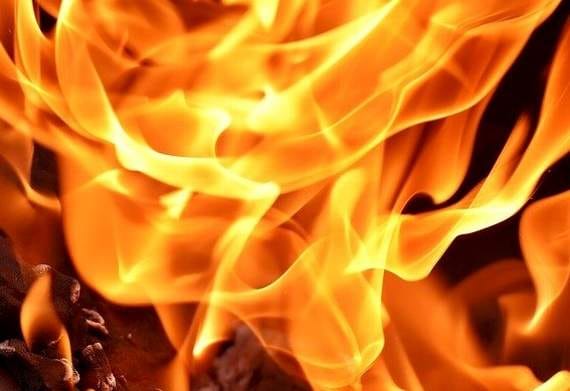 A TOWN council is backing an appeal for the victims of the Australian bush fires.

Coleford Town Council is holding a fundraiser in the town centre this Saturday morning (January 25) ahead of Australia Day on Sunday, including some entertainment, stalls and the fire service. The collection for the Australian Bush Fire Emergency Fund takes place from 9.30am to 12.30pm.

Town councillor Heather Lusty said: “It is Australia Day on Sunday, January 26, so I thought it would be great to show some solidarity with those that are suffering so badly in Australia by raising some funds for the Australia Bush Fire emergency fund.

“There will be a few stalls, some music and the fire service is coming along with a fire engine, but mostly there will be people out with buckets to collect as much as we can,” she added.

“Australia is suffering so badly at the moment, it would be wonderful for the people of Coleford to play their part in helping to rebuild these devastated communities.“