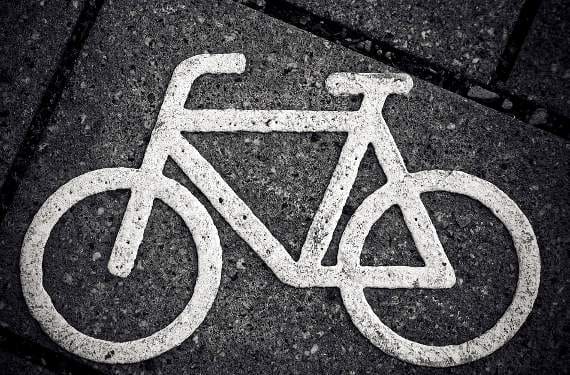 PENSIONERS who have twice been told their pleas for a crossing on a busy town centre road would be refused, say a new crossing on a £1 million cycle path “adds insult to injury”.

Residents of Goode Court sheltered housing complex in Lydney say the lack of a crossing puts them in danger.

And while they had reluctantly accepted the decisions by Gloucestershire County Council, they are furious that a crossing has been installed outside the town centre on the new cycle route.

Resident Rick Light, 82, said he started campaigning for a crossing when he arrived at Goode Court three years ago.

He said: “Since I’ve been here I’ve tried to get some sort of crossing from here across the main road.

“This place is an island – you’ve got Forest Road, the main road and Bream Road which are comparatively major roads.

“The only mail box is outside the fire station and you have to cross the roads to get to the main doctors.

“I’ve no objection to cyclists having a crossing but the elderly people are being ignored.

“The new crossing is on a section of the road which isn’t as busy as here.

“Why do cyclists have priority over elderly people?”

Mr Light said the initial response to requests for a crossing was that there had been no accidents and therefore there was no need for a crossing.

Residents continued their campaign, getting the chief executive of the company which runs Goode Court to intervene.

Mr Light said: “The council did a review and a survey but because no elderly people crossed the road in the hour the survey was undertaken, the crossing was again refused.

“I reluctantly accepted that but this new crossing is the final straw – it’s adding insult to injury.

“I am infuriated about this new crossing.

“We need a crossing for this part of town so that elderly people can cross safely.

“We will continue to campaign for a crossing that will allow us to get into town and the facilities we need.”